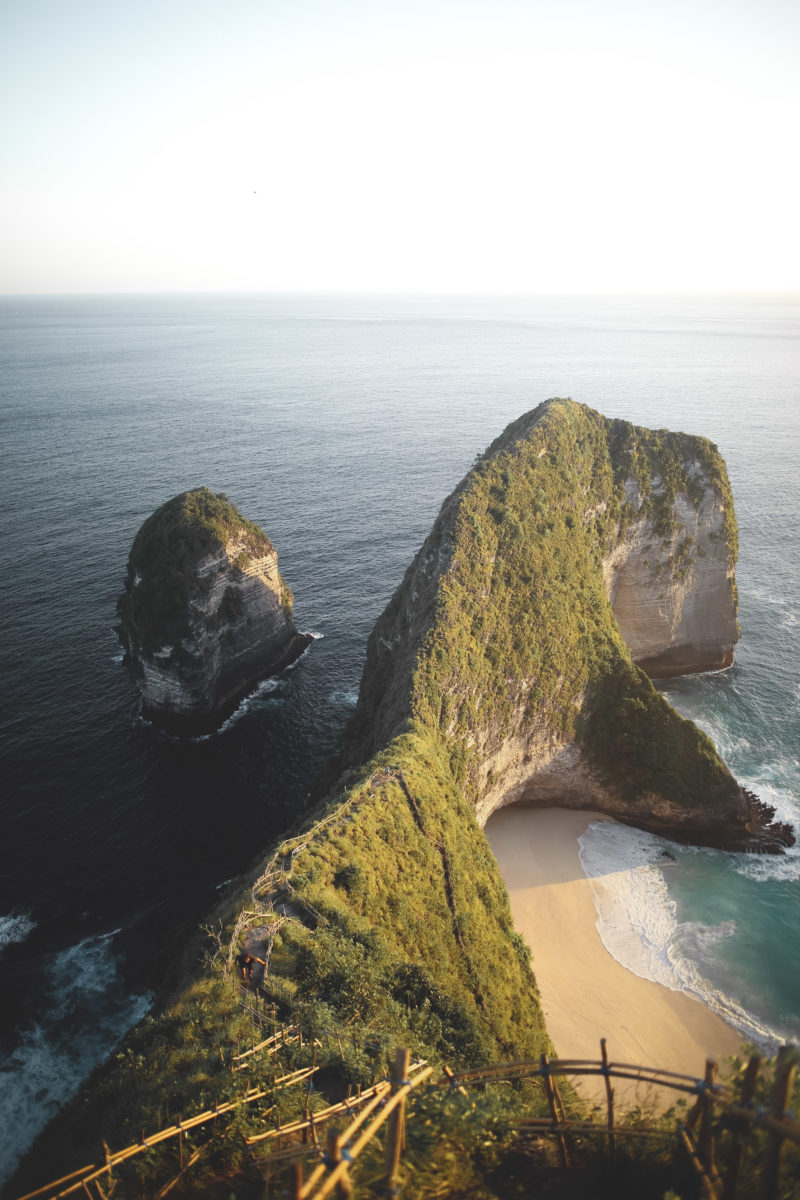 With eternity written in our hearts (Ecclesiastes 3:11), human beings have an innate desire to live forever; we struggle with the idea of our non-existence. As such, there is a desire in humanity to want one’s life to matter, to seek purpose beyond our years on earth. Knowing that we will certainly die, many seek to create something beyond themselves that will not die. Human beings feel the need to make a mark on this world – to leave a legacy. We all realize to one extent or another that what we do now in this life will echo into the lives of those who follow. “Being on the right side of history,” seems to be a growing concern of many in our world today. In some ways this is the highest plain on which this selfish world can live. For some, leaving a solid legacy is all about what they do. Benjamin Franklin said, “If you would not be forgotten as soon as you are dead, either write something worth reading or do something worth writing.” For others, their legacy is sought in children or in the continuation of their surname. Others seek a legacy by dedicating their lives to serve others. During the golden age of Athens, the ancient Greek politician Pericles said, “What you leave behind is not what is engraved in stone monuments, but what is woven into the lives of others.” As true as this might be, it can also be the highest form of selfishness, as one’s legacy swells to a greater importance than the kind of true selfless, nameless service that Jesus calls us to in Matthew 6:1-4.

Christians are not exempt from the selfish pursuit of legacy. Dr. Dobson refers to the Christian’s legacy of their greatest gift. Men’s ministries such as Promise-Keepers and Legacy Minded Men often use the concept of creating a legacy to motivate Christian men to live better lives. Of course, many men and women in the Bible left profound legacies behind, and Hebrews 11 is filled with examples of those to whom posterity can look to as examples of faithful living. But the question is should a Christian design his or her life for history to remember them in a particular way? The answer according to Hebrews 11 (and all of Scripture) is a resounding no! We find no evidence that the motivating factor of the heroes of our faith was their future reputation or their being on the right side of history. Rather they lived simples lives of obedience to God, by faith. We will see this illustrated in the lives of the patriarchs, Isaac, Jacob and Joseph, who, though they knew they were dying, thought about the faith of a future generation who would follow God. Their source of endurance and strength was a higher calling than mere legacy. Rather, they longed for a future home and their God with whom they would dwell forever.