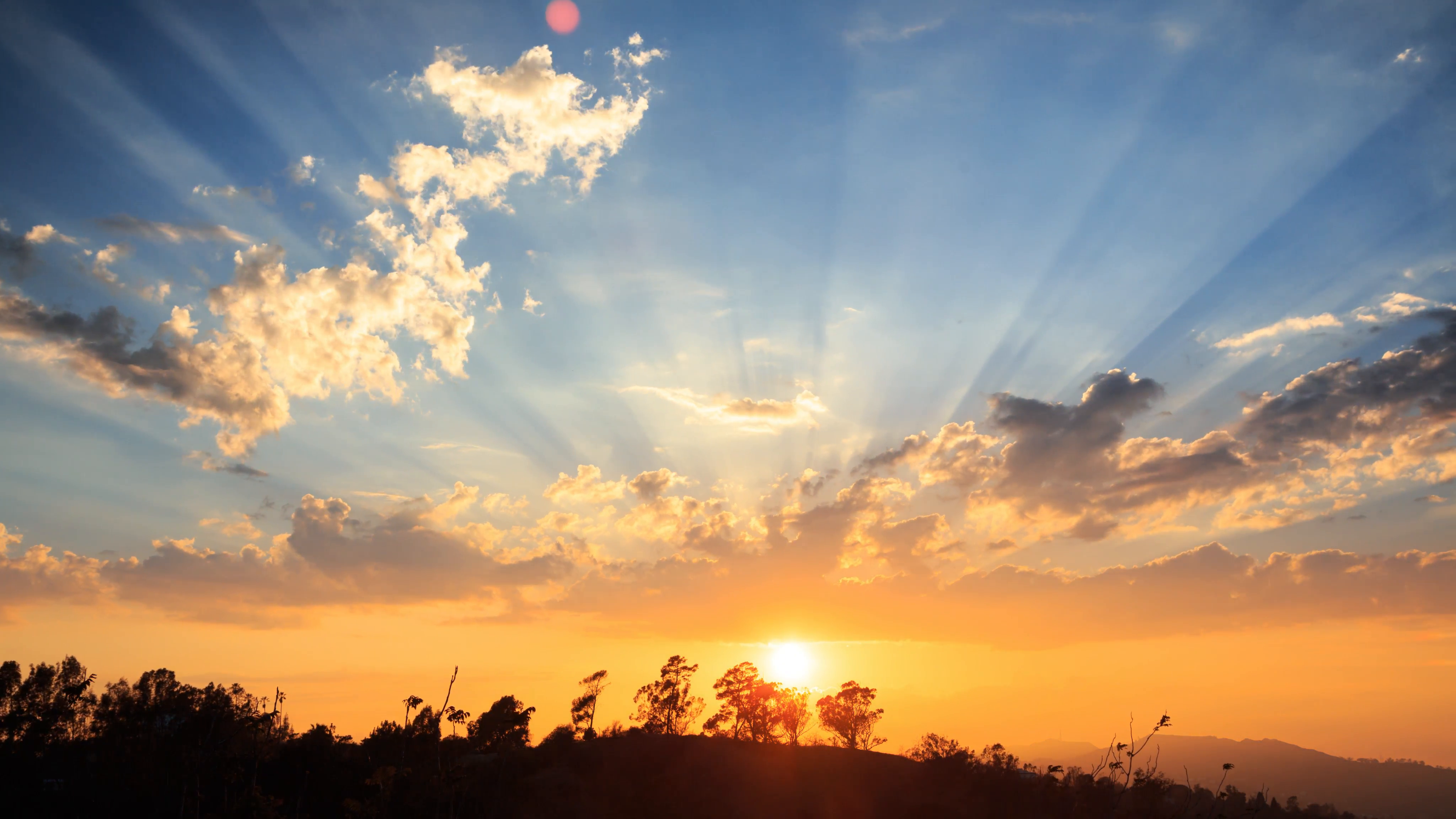 “So in the present case I tell you, keep away from these men and let them alone, for if this plan or this undertaking is of man, it will fail; but if it is of God, you will not be able to overthrow them. You might even be found opposing God!” (Acts 5:38-39 ESV)

Such is the narrative of the early church. As the gospel continues to spread throughout the region, converts are added and the church grows. However, opposition from the world grows as well. In chapter 4, we saw the church’s first taste of persecution, which mainly amounted to a stern warning. We then saw Satan shift strategy as he attacked the church from the inside by filling the hearts of Ananias and Sapphira. The church thus far has survived these attacks, but Satan is not done.

As the Holy Spirit’s new community expands its influence upon Satan’s domain, conflict would be inevitable. Here in our text, the conflict manifests through the envious hearts of the Jewish leaders, who perceive the rise of the church to be an attack upon the current order. Consequently, they turn up the volume of their threats. This time all the apostles are apprehended. This time, they are threatened, not just with imprisonment, but with death.

While these leaders argue amongst themselves as to how to handle the Apostles, an unlikely source declares a poignant truth. An influential Pharisee named Gamaliel reminds his colleagues that they’ve been in this spot before. False Messiahs have come and gone. They’ve amassed a following and caused a bit of a stir, but at the end of the day these rabble-rousers died, and their movements died with them, scattering their followers. And so, argues Gamiliel, just leave them alone, because if this new religious movement is not of God, it will fail.

However, Gamiliel suggests, if it is of God, then you can’t stop it! If God is behind this movement, and you stand in the way, “You might even be found opposing God!” What a marvelous truth!

Gamiliel is no prophet, nor is he a believer in Jesus, but inspired scripture records this testimony for us to read, and it validates so much of what Jesus taught his followers. He said the gates of hell cannot prevail against the church. He told them to expect persecution, but to persevere. He promised victory in the end.

What an encouragement to all those who face persecution of any sort! If the Christian message is from God – and we contend that it is! – then nothing can stop it! Opposition will come. Persecution will come. History shows us that dark times and times of stagnancy may come. But, through the power of the Holy Spirit and in accordance with Christ’s promises, the the church marches on.