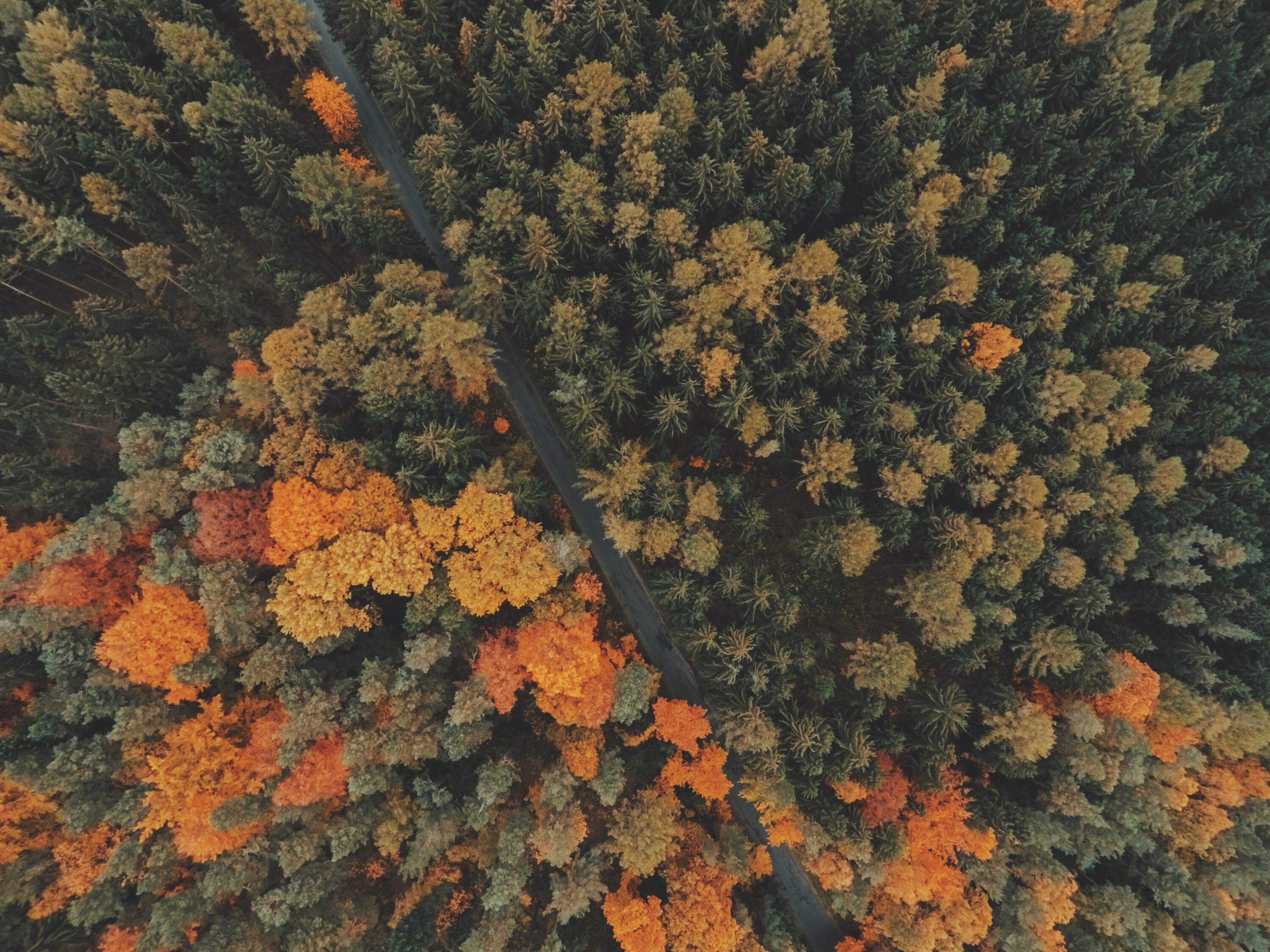 And when they could not find them, they dragged Jason and some of the brothers before the city authorities, shouting, “These men who have turned the world upside down have come here also, and Jason has received them, and they are all acting against the decrees of Caesar, saying that there is another king, Jesus.” (Acts 17:6-7 ESV)

How important is a good reputation? Many people in our world today go through great lengths to establish a name for themselves, often motivated by the approval of others. Followers of Christ, however, have a higher calling: we are to strive to have a good reputation so much as it is in our power, by walking in integrity before God and man. That said, we cannot prevent the world from slandering us, trying to ruin our reputation, and we must be content with that.

In Acts 17, our apostolic missionary team continues to travel throughout the region of Macedonia, following the Spirit’s lead, and preaches the gospel. As expected, the preaching meets both reception and opposition.

Those who received the word were from Thessalonica. This passage (Acts 17:1-9) marks the founding of the Thessalonian church.

But also in Thessalonica were many who were jealous and opposed the apostles, just as we’ve seen in many other cities. As the missionaries were gaining some notoriety in the region, these jealous religious leaders incited a mob and referred to the Christians as “men who have turned the world upside down.” And they didn’t mean this as a term of endearment.

The early believers had gained a reputation for being troublemakers, rabble-rousers. In their proclamation that Jesus was King, they were understood to be rebels against Caesar and his decrees.

One way to glean from this passage is to understand what it does not say. The apostles do not retaliate (just like Jesus, who didn’t trade slander for slander). The apostles don’t try to clarify (“hey don’t get us wrong, we’re not all that bad!”). The apostles were simply preaching the truth, walking in integrity, and allowed the chips to fall where they would, trusting in God’s sovereignty.

The apostolic team would be kicked out of Thessalonica and it seems from Paul’s letters, he would be banned from coming back. However, even in the midst of this opposition, God planted a church among his people, and the mission of the kingdom continued to march on!