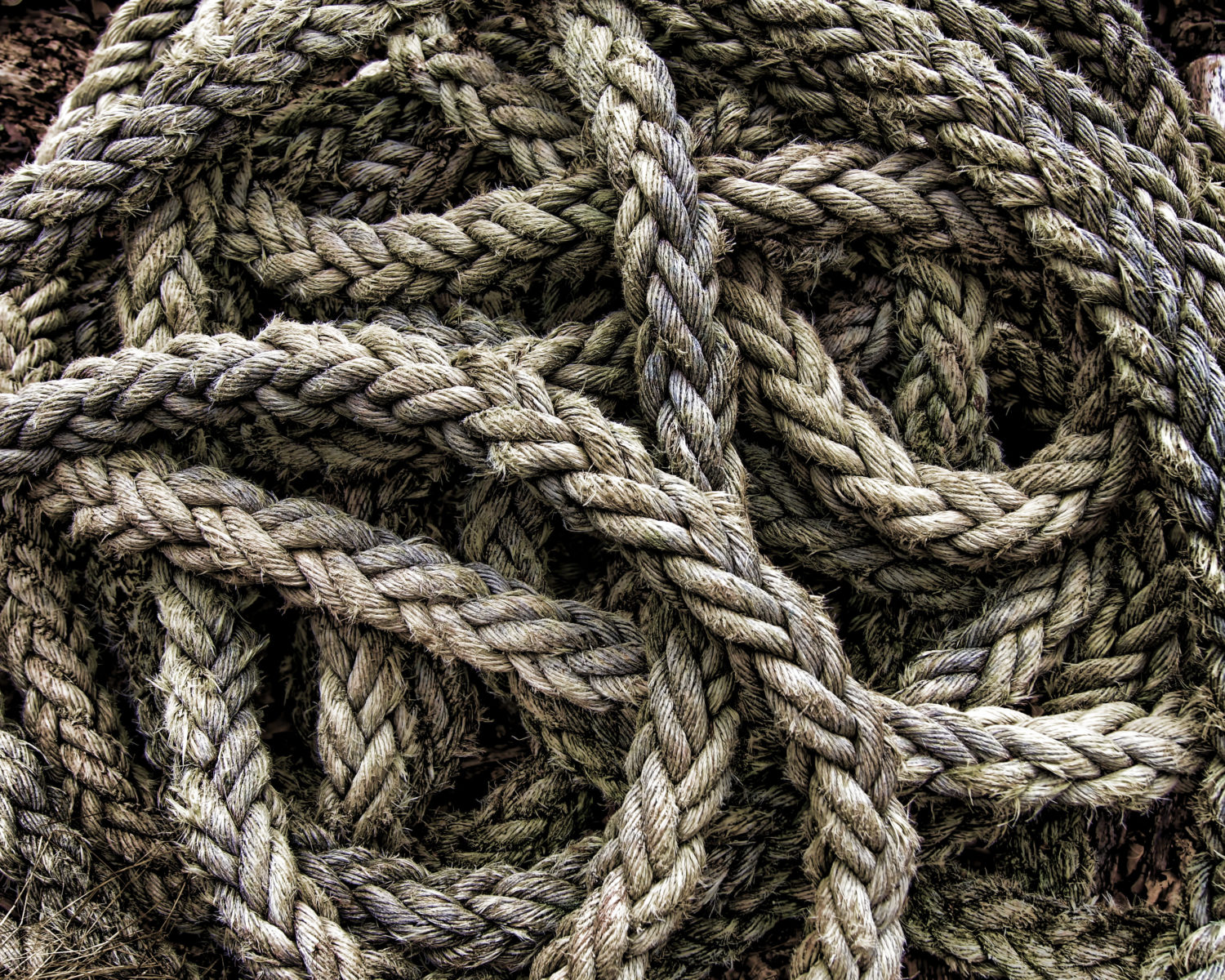 In our last study in 1Peter 3:13-17, Peter told the believers that if they should suffer for righteousness’ sake, according to the will of God, they are blessed; blessed now, with God’s Spirit resting upon them, blessed in the life after, as they receive a great reward and a crown of glory. They are not to fear the threats of their persecutors, but to honor Christ as Lord and to reverence Him instead, always being ready to give an answer for the hope within them.

In verses 18-22, Peter gives us a beautiful description of the redemptive work of Christ on our behalf, as a motivation to suffer for righteousness’ sake; and then he follows that with 4:1, by saying: “Since therefore Christ suffered in the flesh, arm yourselves with the same way of thinking…”. So from this verse we see that verses 18-22 are meant to prepare the believers to suffer, even for doing well. We must keep this in mind as we study these verses, which have challenged commentators throughout the centuries, specifically verse 19 which speaks of Christ going to proclaim to the spirits in prison at the time of his death on the cross. The focus there is to show that Christ, by his death, triumphed over sin and Satan.

For this coming Sunday, Lord willing, we will be looking at our first motivation to suffer found in verse 18: “For Christ also suffered once for sins, the righteous for the unrighteous, that he might bring us to God…”. Peter is saying here, that the reason that God would allow them to suffer for doing good is because Christ, the righteous, holy, sinless One, also suffered. The One who went about doing good, and in whose mouth there was no guile, God allowed Him to suffer; and His suffering was for our sins. He willingly took our sins upon himself, that He might reconcile us to God. He took care of our greatest need as human beings. God is no longer our enemy, but our friend and heavenly Father. Any persecution that He would allow us to go through would be for our good and His glory.

Many today think that our number one enemy is the Coronavirus; but the fact is, we’ve all contracted a disease whose consequences are far greater than the virus. That disease is called sin, and its consequence is an eternal banishment from the presence of God in a place called hell; the ONLY way we can be delivered from it is by believing in the One who offered himself as a once-for-all sacrifice for sin, our Lord Jeus Christ; Peter told the high priest and rulers in Jerusalem in Acts 4:12: “And there is salvation in no one else, for there is no other name under heaven given among men by which we must be saved.” Amen!