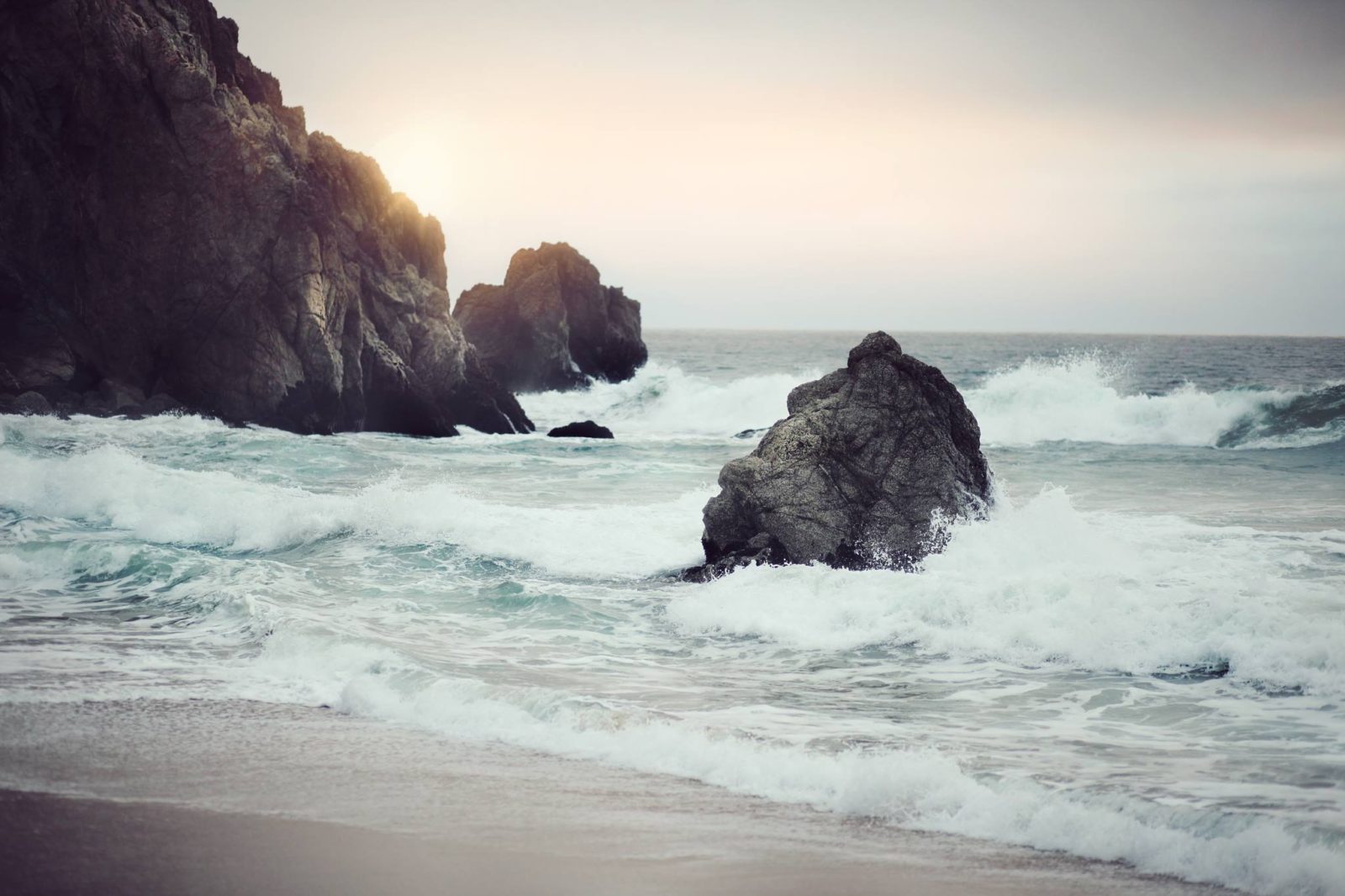 “I will put enmity between you and the woman,

he shall bruise your head,

Tucked away in the midst of the biblical passage wherein the Lord places a curse on the earth, on mankind, and on the devious serpent, a curious promise is given. Perhaps the promise of Genesis 3:15 would go unnoticed by the modern reader if we did not have generations of Christian commentaries and sermons highlighting its unique place in redemptive history. The proto-evangelium (meaning, “first-gospel”) is a promise given by God that echoes throughout the entire biblical narrative until it culminates in the birth of the Messiah.

What exactly is this promise? To whom was it given? What does it mean for us?

Man invited a curse into this world by rebelling against God and eating of the forbidden fruit. As a result, the world as we know it lies in wickedness and decay: disease, sin, and death are a natural part of life. Eve had a role to play and was also cursed, her pain in childbearing being multiplied along with all the sorrows that the fallen world would bring. Finally, the crafty serpent who beguiled Eve was also judged for his part in the Fall; a continual war would rage between him and the woman, his offspring and her offspring. In the end, he will be able to hurt (bruise the heel) of the woman’s offspring, but he will lose the war as his head is crushed.

This verse of scripture is packed with truth and history. The promise can be summarized as, “God promised that a Redeemer, born of woman, would one day come and put an end to the cosmic battle between Satan and God’s people.” The prophets of Israel understood the promise of the Redeemer in this way and pointed the people toward this Anointed One, this Messiah, that would one day come.

Christmas is about the fulfillment of this promise. When we sing the songs, read the scriptures, exchange the presents, and participate in all the festivities, we are testifying that God has kept his ancient promise: Jesus Christ has come, and he is the Promised Redeemer! God keeps his promises and he is worthy of our trust!

Jesus was born into this sin-cursed world and died a cruel death. The seed of the serpent certainly did “bruise his heel.” However, the cross was also the death-blow, the head-crushing, of the serpent, as Jesus did not stay in the grave but rose triumphantly the third day! He is seated at the right hand of the throne of God and has authority and dominion in this world and over that old serpent. Though Satan may have some sway in this world, he is a defeated foe, and his days are numbered!